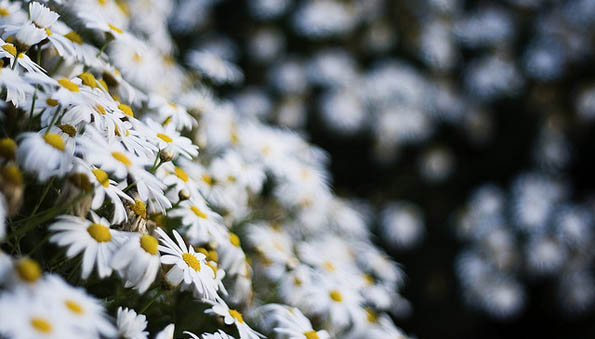 Finally, and suddenly, we can smell summer round the corner. But make the most of the fleeting spring warmth during April our weather man Tony Muscat says. Tony provides our daily weather – see sidebar below – driven by his sophisticated home weather station in Mellieha, run under the name it-Temp.com.

When Malta put the clocks forward one hour at the end of March, like the rest of Europe, and it felt like we’d finally switched on summer. Temperatures went up and the sun made an effort to shine all day. After near on three full months of grey and chill, and solar water heaters barely performing, it was a welcome relief to see March end and April kick off not too bad at all. But it’s still a mixed bag, and the Easter holiday had it’s far share of weather ups and downs. Storms are around still even if you see bikini-clad visitors braving the beaches. Beware the wind chill factor!

As we move into and through April, temperatures slowly start to creep up, with typical daytime highs of 20°C, but with the odd day being as high as 26°C. However, it can still feel rather chilly at night with temperatures of around 13°C. Rain showers may still occur, but generally will be less frequent and intense than in March, with April being the last month in which there will be any significant rainfall before summer.

The sun will shine for longer, around 8 hours a day, so the temptation to lie on the beach after the winter months will be greater. However, like last month, only the brave will swim, as the sea temperature will be only a fraction higher than last month at around 16°C.