You are here: Home / Join the war on waste 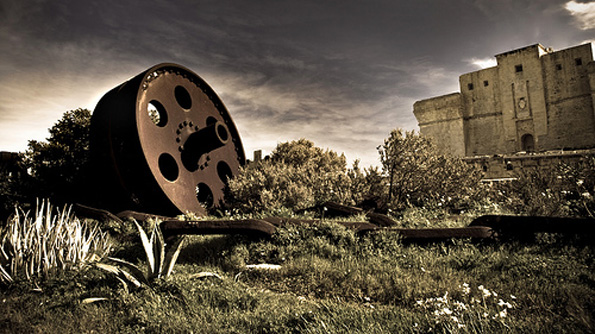 Malta's wasteland; and how we can do our bit for the environment

Being a superhero in this day and age requires no special powers. Just doing your bit, by for example disposing of batteries correctly, is a pretty good start. And on an island where streets sometimes resemble wastelands in war zones, making people aware of disposing of their waste responsibly is a huge feat.

But, the country is not short of initiatives to try to do just that even if they often fall on deaf ears. Here’s one of the latest – ‘Batterina’, a new battery superhero created by WasteServ for the collection of spent batteries. It’s a novel, and we could say competitive way, to encourage us to do our small bit for the environment.

The Batterina battery competition
Place five spent batteries in a paper bag, writing your name on it and presto, you’re on your way of becoming an environmental superhero. Actually no – but you’ll be entering a lottery with the chance of winning prices such as an LCD television, a digital video camera and a laptop. This will run until mid-November and bins are situated at major supermarkets such as Arkadia, Carters, Chain, Smart and Scots, and other popular outlets such as Scan Computers, all Agenda bookshops, Things and JB stores.

Recent years have seen a growing awareness of batteries and other similar electronic equipment as a source of pollution. Thousands, if not millions, of spent batteries are thrown away every year on this island, and it can only be a good thing to see initiatives like this taking place. Please dig out those old spent batteries and do your bit to participate. Most probably you won’t win anything tangible apart from a better environment. Hopefully this is reason enough for us all to do our bit, and do it always, not just because we’ve a competitive nature!