You are here: Home / Film & Photography / Valletta Film Festival: a first for the city 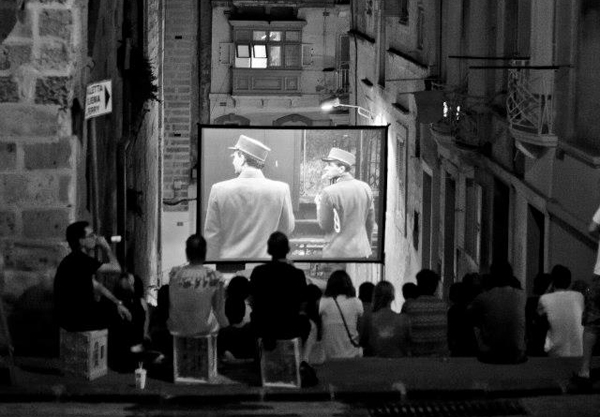 The first Valletta Film Festival (15-21 June, 2015) promises a week of art house and indie films from an eclectic group of internationally-acclaimed directors. The event is the first annual, accredited and competitive international film festival in the capital. Screenings of in competition and non-competitive films – feature films, documentaries and short films – are being held at various venues around the city. The festival is making expert use of Valletta’s squares and buildings as auditoriums and backdrops to create an atmospheric, open-air cultural event that from the look of the programme is set to be a film aficionados dream. There’s also plenty to capture the attention of those lesser film buffs among us.

While Valletta has hosted open-air film screenings as part of the summer arts festival and other events before, this is a first of a kind film festival for the city and it’s jam packing in the films in a calendar-defining week. The festival is the initiative of The Film Grain Foundation, a non-profit organisation set up to foster a greater appreciation for film. Together with government agencies and other public associations it aims to strengthen Malta’s national film culture by organising a number of annual international events – this festival aside – that promote new and progressive quality films and exchange of knowledge among filmmakers. The festival itself is certainly a big-bang way to establish Film Grain as a key cultural player on the islands. Here’s a trailer for the festival:

A Taste of the Programme

Iranian film ‘Taxi’ by Jafar Panahi, Golden Bear at the Berlin Film Festival last February, opens the film festival on Monday 15th June. The film stars Panahi as a taxi driver shuttling people around Tehran. Full of political charged content, the film has been described by film director Darren Aronofsky, head of jury at Berlinale, as “a love letter to cinema…filled with love for his art, his community, his country and his audience.”

In 2010, Panahi was convicted in Iran of spreading anti-government propaganda and endangering national security with his work, and was sentenced to a jail term and a ban on film-making. While he has never had to serve his prison time, he was placed first under house arrest, during which he made his film ‘This is not a film’, which was famously smuggled to the Cannes Film festival on a USB stick hidden in a cake. 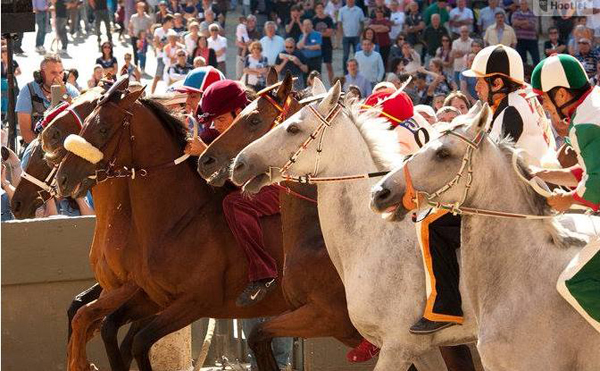 ‘Palio‘ a documentary film that world premiered a few weeks ago at the Tribeca Film Festival, will be premiered in Malta as the closing film of the Valletta Film Festival on Sunday 21st June 2015. The film tells the untold story behind the famous Palio di Siena and has been described as ‘a rare kind of documentary – muscular and refined, and a splendour for the eyes.’

Palme d’Or Winner and Oscar-nominated director Roland Joffé will be heading the international jury. Joffé is one of the few directors to enter the cinematic medium with Oscar nominations for each of his first two motion pictures. It marked an auspicious beginning for Roland Joffé as he was universally praised for his international style of moviemaking on ‘The Killing Fields‘ and ‘The Mission‘. Joffé also immediately endeared himself to Hollywood as a filmmaker par excellence in his choice of material.

The international jury will be viewing and considering the independently produced films competing in the Official Competition for the awards of Best Feature Film, Best Director, Best Actor and Actress and Best Cinematography.