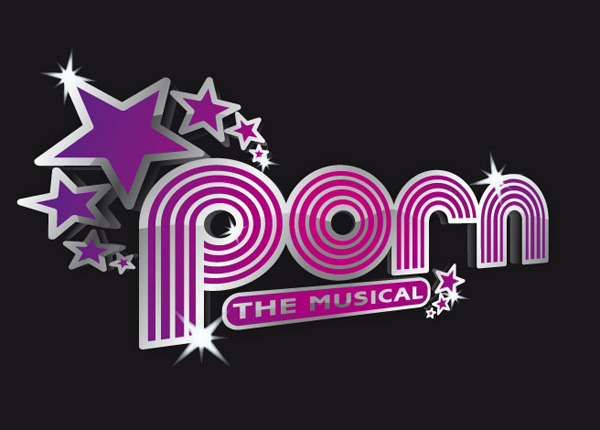 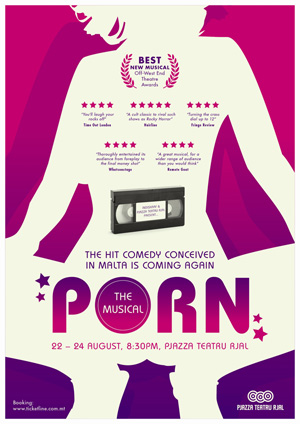 The show features such songs as ‘Everyone in Malta is Related’, ‘The Kind of Girl I Am’, ‘Naked on a Sunday’ and ‘I got a PhD’. Written by Malcolm Galea, Kris Spiteri and Boris Cezek, the show will star the original Edinburgh cast: Max Dingli, Sarah Naudi, Louis Cassar, Toni Attard, David Ellul, Eliza Borg Rizzo and Malcolm Galea.

“A cult classic to rival such shows as Rocky Horror.”
Hairline

“Take it in the spirit in which it’s intended and you’ll laugh your rocks off.”
Time Out London (Critics’ Choice)

“Thoroughly entertained its audience from foreplay to the final money shot.”
Whatsonstage

“Revels in its lack of depth and budget, sending up musical conventions, breaking the theatrical ‘fourth wall’ on occasion, and turning the crass dial up to 12.”
Fringe Review

“A great musical, for a wider range of audience than you would think.”
Remote Goat

“The fusion of seedy smut and puckish comedy is divinely inspired, and the show gleefully mocks every target available, including itself.” The Spectator

“This new musical … has all the right ingredients for a hit.”
The Stage