Classic cars, who doesn’t love them? Oozing retro glamour with their curvaceous bodies and vintage liveries of pillar-box red and racing green and some softer 50s pastels and greys dominating. They are a car and photographer’s delight. The Valletta Grand Prix Foundation‘s Mdina Grand Prix 2013 is on this weekend. We’ve just walked by the static car display in Mdina’s cathedral square and wished we’d had a camera with us. But with camera in hand, we’ll be back over the weekend for some photo opportunities (how’s your moving image shooting?). The Grand Prix takes place in the picturesque setting beneath the Bastions of Mdina, Malta’s Old Capital city, affording some good spectator viewpoints from the upper bastion gardens above the ditch. 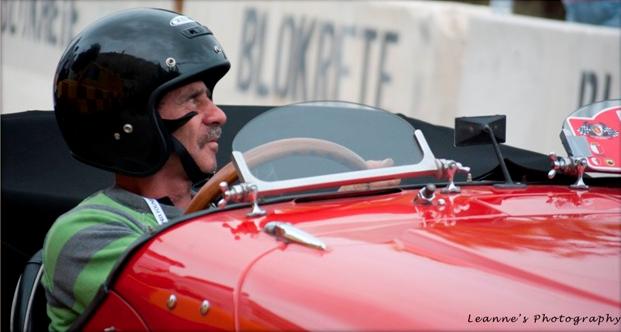 Here’s some info from the organisers…

What started off in 2009 as a dream with an organisation going into motion all in within a few weeks has now transcribed into a prestigious annual event which is becoming also internationally renowned with participants from all over Europe attending. The event which was a first for Malta, having recruited foreign participants to take part in competitive motorsport, clearly illustrates the high standards that are being portrayed.

Last year’s event, that was spread over three days from the Concours d’Elegance on Friday to a weekend of racing, has been described as another success with major coverage both locally and also the by the international classic motorsport press. Enhancing the event were various local activities that continued to illustrate what Malta had to offer in terms history and culture 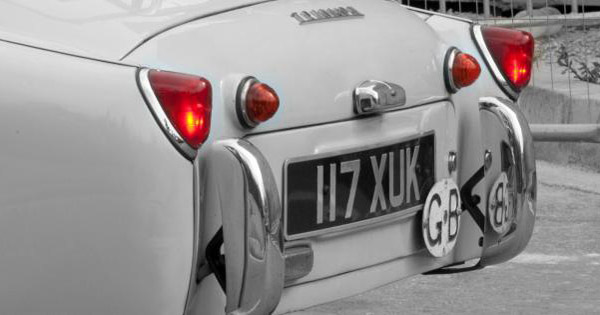 Over the weekend, spectators were also treated to Static Car Exhibitions put up, in collaboration with the VGPF, by the Old Motors Club (OMC) VW Club Malta and various other local motoring clubs.

This year the Mdina Grand Prix promises to be even more spectacular, with the programme being further extended by another day in order to accommodate more competitive and social gatherings. Preparations are in full swing and entries for the Grand Prix and Concourse will soon be available online.

The event would not be possible without the logistical support from the Mdina Local Council, backed by the Mtarfa and Rabat Local Councils, together with the continued support and cooperation of the Malta Tourism Authority (MTA), the Malta Council for Sport (KMS), Transport Malta (TM), the Ministry for Infrastructure, Transport and Communication (MITC) and the Malta Police Force, as well as the collaboration of the Old Motors Club (OMC), Island Car Club (ICC), the Malta Motorsports Federation (MMF), the Malta Drag Racing Association (MDRA) plus our dedicated Corporate Sponsors.

Grand Prix including static classic car displays from 10 – 13 October, 2013, in and around Mdina. See the Valletta Grand Prix Foundation website for details.