Inject your autumn season with a good dose of top quality comedy. The 21st edition of the LOL Stand-up Comedy Show is being held on the 5th and 6th October at the Dolmen Resort Hotel, Qawra. As always, LOL Productions has a great line-up comprising three international acts direct from London’s comedy circuit. 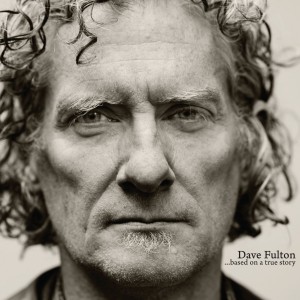 Headlining the show is Dave Fulton – a man who understands irony, which in itself is ironic as he is an American from Idaho. Looking like the underfed brother of Billy Connolly, Dave knows full well he is an American abroad so all the more reason to tell you about it. Dave portrays himself as something of an enigma. He ‘started comedy back when it was popular and profitable and decided to stay on past the point of when it wasn’t.’ In reality he started performing in clubs in his home country from San Francisco to New York and crossed the Atlantic to the UK, taking his act to Hong Kong and South Africa along the way. Dave now spends most of his time in Great Britain, regularly playing clubs up and down the country. Dave Fulton is an American abroad, and his wry observations of the British, and sometimes the Europeans in general, will make his audience take a good long look at themselves. He likes a drink, so much so that a small wheat allergy isn’t going to stop him, but is in awe of British drinkers. He is also in awe of the Brits pessimism and is amazed at how different a story can come across if delivered in a German accent as opposed to an Irish one. Dave has appeared on the television in both America and the UK. In the USA he featured on Half Hour Comedy Hour on MTV and An Evening At The Improv on A&E. He also appeared on a remarkable show called Comedy Explorers where he was filmed floating down the Grand Canyon. In the UK, Dave has honed his talents as both a performer and a writer. He has notched up three appearances on Never Mind The Buzzcocks, acted alongside Steve Coogan in Saxondale and his writing credits now include The Omid Djalili Show. 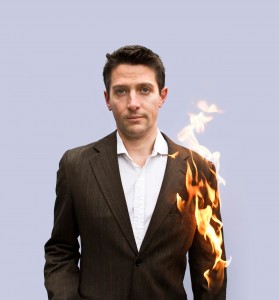 Stuart Goldsmith sparkles with the effortless charisma and quick-fire timing he honed over a misspent youth as a street-performer. Nowadays he is internationally recognised for original, striking stand-up comedy; his last three solo shows making him an “expert standup” (Sunday Times), and a “consistent fringe must-see” (Broadway Baby). He has been repeat-booked at corporate events including British Telecom, Bank of America and Citigroup. He also won the admiration of mums and fellow sci-fi geeks as host of CBBC’s “Mission 2110″. TV warm-up credits include “Miranda”, “Coming Of Age”, “Wall of Fame”, “The Stephen K Amos Show” and many more. Stuart has performed standup all over Britain and Europe, and as far afield as Dubai, Singapore, Australia and New Zealand. 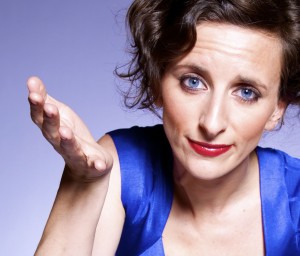 Also gracing our shores is the lovely Felicity Ward. She is a multi-award winning, 31 year old, Melbourne-based, stand-up comedian, comic performer, writer and actor. She is most well-known in Australia for her work on Network Ten’s The Ronnie Johns Half Hour, and her regular guest appearances on ABC’s Spicks and Specks and 7’s Thank God You’re Here.

LOL has offered Malta Inside Out users a chance to win two pairs of tickets for the Sunday 6th Oct. Show. Just answer the quick questions below on the comedians and leave us your answers in a comment here. The first two correct entries win a pair of tickets each. Hurry!