You are here: Home / Education & Schools / Schools in Malta are back! Finally.

Malta is back to school this week. You can bet that every parent has spent at least two hours queuing in school uniform shops and another three hours labeling school books, pens, bags, drink bottles and more this week. At the 11th hour, I discovered I had to mend a school shirt minus buttons that have vanished somewhere over summer.

Worse was yet to come though. For the first time, we decided to send our son on the school van. But his name wasn’t on any van list, and yesterday, the first day back, he got left stranded at school sans van pass, van number and still without his name on the list.

Ah, the joys of the grand return to school in Malta after the long summer recess. 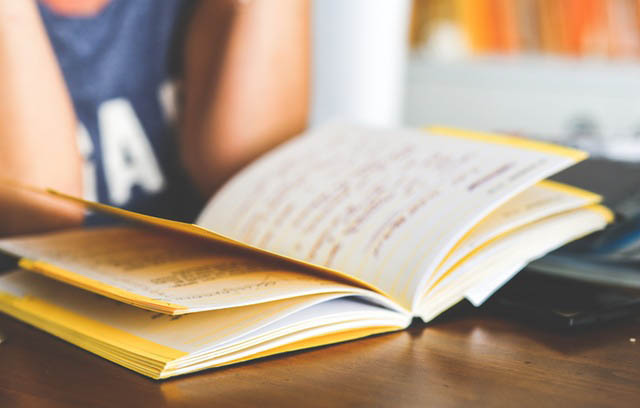 There’s nothing so far in my preparations for back to school that’s so very different from those parents anywhere in Europe face. But, hang on, yes, there is a one glaring difference – I’ve had a month more than many of my European counterparts to get to grips with book lists and buttons. Because Malta gives its kids a whopping three months summer holiday; this year’s was 13 weeks +. The holidays are so long in Malta that it’s been known for some teachers to get seasonal jobs as cabin crew  – Air Malta’s difficulties put paid to that little earner though.

My question to Malta’s educational powers that be is why do our kids go back so late when countries equally as hot have their school kids at their desks from early September?  Only one school in Malta I know kicks off at the beginning of September, because it follows the International Baccalaureate curriculum and needs to. It copes.

The answer, I am told by a man in the know, is that a collective agreement with teachers a good few years back, if not decades ago, has enshrined this three month vacation.  Teachers got a good deal and there isn’t any indication this situation is likely to change for years. Meanwhile, we all know, educationalists too, that the short school year, among the shortest in EU countries, means our children have to cram, cram, cram to get through the curriculum.

The tradition has put paid to a more paced development for our children, both social and academic. Some would argue that the summer holidays more than compensate and that not all learning is done in class. But Malta has a very traditional, exam-led system that puts a lot of pressure on kids. Alternative or more imaginative learning is not order of the day. And parents tend to put pressure on children to perform, from very young ages too.

So, parents out there contemplating an expat move to Malta, be warned, especially if you are both working parents and don’t have convenient family around to lend a hand with childcare.  Summers are long, very long. Not just hot!

Perhaps that’s the lesson in all this. Malta’s long summer holidays prevent the “whining school-boy, with his satchel…creeping like snail unwillingly to school” (to quote Shakespeare’s As you Like it‘). And to steal from Shakespeare again, you could say there’s method in this madness after all.