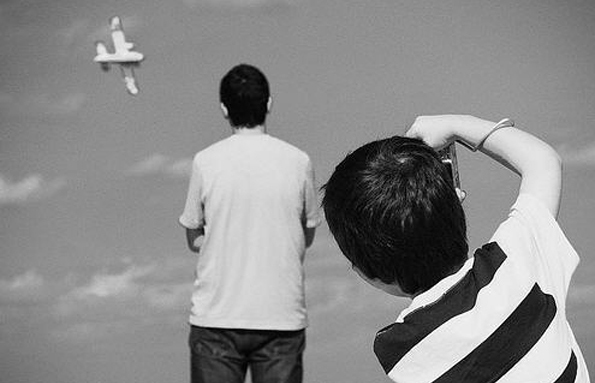 When I was a young child, I wanted to be was an airman, like my father. Every year, there seemed to be a reason to hang around on some rooftop, eyes skywards, waiting for a plane to plummet out of the sky and skim a church spire. My father always made more noise than us kids. Years later, he found an ally in my father-in-law, a former RAF and BA pilot – in the rare occasions that they meet, they get all smug and giggle about young airmen’s antics at RAF Luqa in the 1950s.  I didn’t know my father-in-law to be as a kid, but probably I’d have wanted to be him too, just as he is in the photo below. 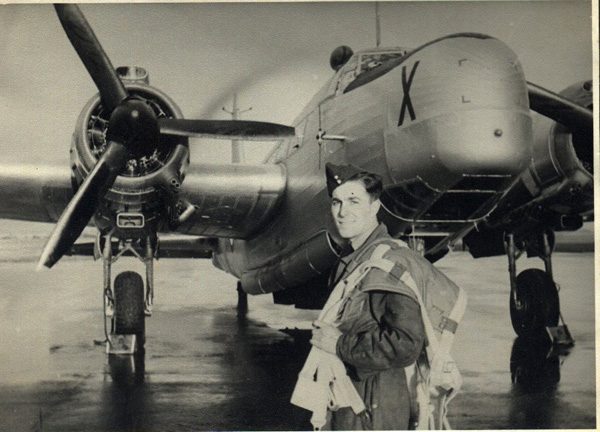 The annual Malta International Air Show weekend is 27 & 28 September, 2014 at the Malta International Airport in Luqa (Hal-Farrug road entrance). For €13 an adult (Saturday) or €15 an adult on Sunday (less if you’ve pre-book and free for kids under 14), you get a great family day out: there’s always a static and flying display (details here).  The planes started arriving yesterday, Thursday 25th, but there’s more on the way so if you’re keen to spot them flying in, see the arrivals schedule.

All editions of the show see a static display of aircraft and helicopters, from tiny ultra-light aircraft to the giants like the KC-10 from the Royal Netherlands Air Force and a US Air Force KC135 of previous years. This time, size ranges are equally impressive.  Air forces taking part include Czech, Egyptian, German, Italian, Spanish and Swiss and the Polish and US Navies.

A highlight of course is the RAF Red Arrows team which is putting on an extra aerial display to make up for the last-minute pull-out of the Turkish Stars.  Red Arrows’ displays are usually around mid afternoon on both days but do check online for precise times.

Events like the air show also bring out the picnic crowd.  Summer is officially over, the kids are just back to school but still in relaxed mood. Parents with cameras and videos can get to munch ftiras, meet old friends and scream louder than their kids. So even if you do end up hanging around for the next fly-past, the airshow is a great opportunity to do some serious people watching and catch up on all the gossip against a soundscape of jet engines. And get your photo taken with some flying aces who are hanging around outside their aircraft happy to have a weekend off duty, so to speak.