You are here: Home / More than eye candy 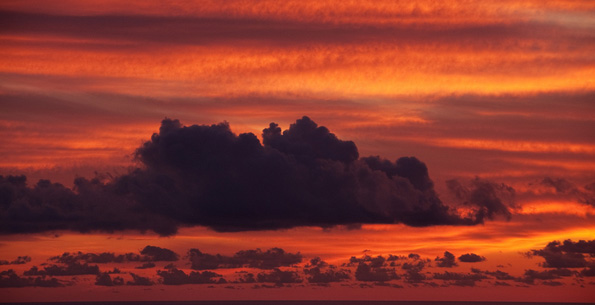 From the day we started up Malta Inside Out, we were keen to promote the work of photographers and visual artists operating in Malta. Specifically, we wanted to showcase the work of people interested in showing a ‘hidden’ or alternative Malta to that traditionally depicted in traditional ‘tourism-friendly’ fare. Our features are always underpinned by pictures that in many cases also ‘tell their own stories.’

While social media networks and new mobile devices continue to migrate content from print to online, sometimes the opposite can also happen. Some of our photographer friends were approached last year to collaborate on a book on seascapes in Malta. For most of them, it was their first opportunity to see their work in print. You can read about their story in a BBC blog here.

The other interesting, less talked-of aspect of the web that the Flickristi group highlights, is its ability to bring together people who live very close to each other to work on a project. Online isn’t all about spanning huge distances. Though their online photos on Flickr will be available (if found via their tags) to the world, and their book sold mostly locally in any volume.