You are here: Home / Longing 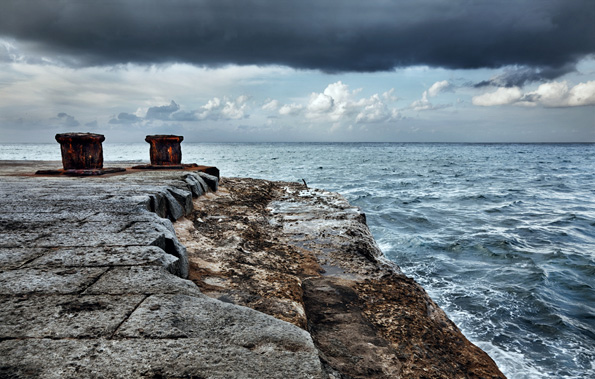 In Brazil, they have a word called ‘saudade’.  Literally translated, it stands for ‘longing.’

It’s inevitable that there are more people of Maltese origin living away from Malta than on the islands.  They’re increasing by the day, as young people maximise on the opportunities that an EU passport offers and leave in search of work, adventure and fulfilment in the bigger world. It’s a positive thing, and brings renewed energy and much-needed new ideas when some of these people trickle back to the country.

There are two events that bring migrants from the UK and mainland Europe back to Malta in their hundreds. The first is national or EU Parliament elections, with the unique Maltese practice of hugely-subsidised airfares on Air Malta as an incentive for Maltese citizens based abroad to come back and cast their vote.  The second is Christmas. You only have to log on to Twitter or see the status on Facebook pages for signs of the Maltese version of ‘saudade’ and sheer expectancy as migrants get into countdown mode to reconnect with family and old networks. Luqa airport these days is a traffic jam of tears, squeals and trolleys piled with over-sized luggage.

So for the next 10 days or so, the islands will echo to the migrant tribes. You will find them congregated in huddles in old friends’ homes, in village bars, in organised parties in expensive venues.  Eating too much, drinking too much, blinking at the Malta they left behind with new saudade eyes.