You are here: Home / Food & Drink / Lampuki Pie as Mama made 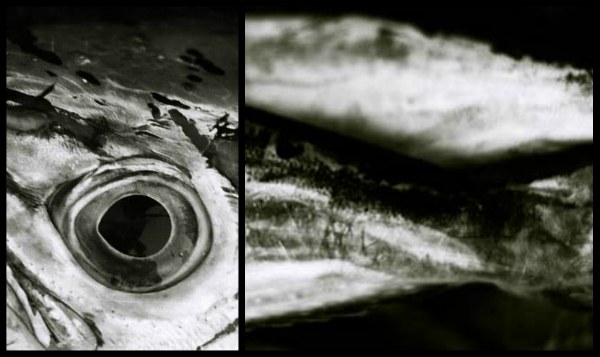 Heads I lose, tails I lose!

The Lampuka, also known locally as the dolphin fish (it’s the dorado or mahi mahi to other cultures), is a seasonal catch.  It migrates past Malta at this time of year and is found for sale from around mid to late August to November.  Traditional fishing methods which some say date from Roman times are used to fish Lampuki. Out on the open ocean, fishermen use a floating raft of woven palm fronds and wait for the Lampuki to gather underneath in the shelter and shade.  Then, they circle the shoal with nets and gather them in.   The technique is called Kannizzati.

The eating of the Lampuka is almost a rite of autumn.  Their arrival signals the seasons changing. With the glut of Lampuki, it’s traditional to eat a lot of it right now but we also freeze portions in slices (not fillets, but slices!).  Its round meatiness means you just chop through the body and store in thick bits like fish burgers.

So what can you do with the fish?

There’s Lampuki Pie and Lampuki simply shallow-fried in slices. Obligatory potatoes (they sometimes appear in the pie anyway), spinach, capers, mint and olive oil and perhaps the fried fish is lightly floured or breaded. Contemporary Mediterranean-styled restaurants in Malta are putting traditional dishes on their menus, so Lampuki isn’t relegated to the pure Maltese cuisine establishments.  The place it’s being celebrated at its best though is in homes, and at its simplest.

We found a good old Lampuki Pie recipe in a yellowed copy of a cookery booklet called ‘Cooking the Maltese Way’ compiled by Marie Vella and published in 1967 by Cordina’s Emporium General Stores, Valletta.  It’s a recipe that stands the test of time as it’s Lampuki Pie just as it always was.  We can’t but agree more with Marie Vella in the preface when she says: “Most of us, now-a-days, follow the continental way of cooking, but many, especially foreigners, do like a native dish…”.

PS. We’d love to put the recipe up here. We’re trying to find out who has the copyright to the booklet. Anyone know?