You are here: Home / Expats / Malta, joint 2nd in ‘quality of life’ index

There is something about a new year that spurs us on to make life-changing decisions. At Malta Inside Out this week, we’ve had five emails from people overseas thinking about moving to Malta and asking about aspects of living and working here. Can a professional American couple nearing retirement age live on $2,000 a month here, comfortably? Can they find work if they need to? Is childcare costly, asks a single mum from an eastern European country. What about health care asks another contact from the US. Another couple talk to us about their choices of work, weighing up self employment versus employment when they move here. 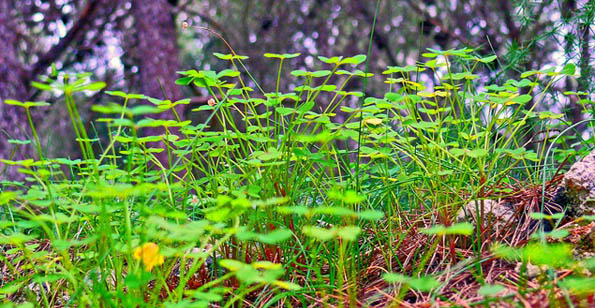 What view to take if you’re thinking of putting down roots in Malta?

The issues that each wannabe expat to Malta hits upon vary and depend on what stage they are in life, their expectations, what it is they are keen to escape from back home and so on. Each time we are asked to advise, we find it harder to find a fair and accurate answer. We are inevitably subjective.

So, it is perhaps with some relief that we find that International Living magazine has done the hard graft and come up with some figures. We contributed to International Living’s qualitative review of Malta (scroll down the linked page). The magazine has just published its 2011 ‘Quality of Life’ index benchmarking countries on indicators ranging from climate and health care to cost of living. Malta is placed joint second, alongside New Zealand, to long-time front runner the USA, in the overall listing. The islands place first with a score of 100/100 for climate and freedom, and near the top in categories labelled ‘leisure & culture’ and ‘risk & safety’. Malta plummets down the index when it comes to infrastructure, economy and cost of living.

The problem is how to marry personal insights of expats living here with the index findings. As IL’s editorial on the index says, “…statistics don’t always reflect the reality in communities on the ground.” The USA ranks first because it is simply the biggest economy, but while statistics may show that bigger is better, individuals going about their daily life may have a different picture to paint of a country. They may not care that Wi-Fi is nearly ubiquitous for example, or that there are more doctors than in other countries per capita if they can’t afford them. Sometimes, a little elsewhere can seem to go a lot further.

Let’s say climate is high on your list, then you might opt for Malta as it ranks tops in IL’s index on that factor. Alongside Zimbabwe, we might add. But it ranks far less well for cost of living (think electricity prices!). The index will always throw up a yin-yang scenario to weigh. Your decision on where to move is likely to be driven by personal, emotive and practical issues such as schooling, language and whether you can move ‘back home’ relatively stress free should you change your mind one year on in your new country.

Reason then to welcome the new year in with a good read of our personal views on Malta Inside Out as you weigh the indices, whatever they may mean.