You are here: Home / Arts & Culture / Sundays for culture vultures

Winter in Malta is for culture what summer is for beaches. A couple of weekends ago, we went to Fort Rinella; last weekend saw us at the Aviation Museum; and this weekend we went to the festival of traditional Maltese street games in Birgu. Small or not, there’s a whole lot going on in Malta, culture-wise, if you bother to get up and out on Sundays!

If you need some ideas about what to see on Sundays for the next few months, the Malta Council for Culture & the Arts has help at hand. It’s just launched its cultural tours programme, Dec-May 2011. 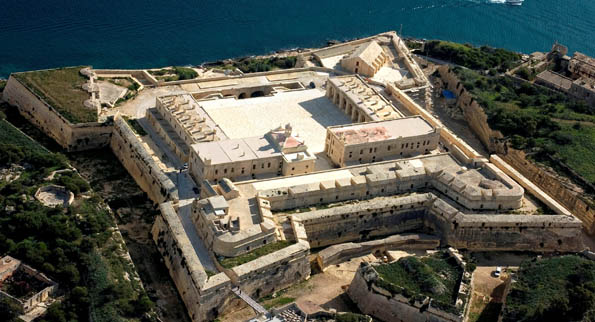 And there are some very off-the-beaten-track things on their list. The Mount Carmel Psychiatric Museum and the fort on Comino, for example. So even if you think you’ve been there and done most of what Malta has to offer, join a tour for some insights into the Malta touristy tours don’t usually do. According to the MCCA’s info, past cultural tours have been well received and this season’s programme is eagerly awaited. So don’t delay!

How to join a tour
Applications and more information either in person from the MCCA’s office, 230 Republic Street, Valletta (regular office hours); phone 21232515 or 21245168; or email noel.damato@maltaculture.com. Book not later than the Wednesday before the tour. See also: maltaculture.com

Sunday 1st May 2011 -Departure at 08.00
Walking tour on the Island of Comino. Visiting the Tower, Gun Battery, Old Hospital and Chapel