You are here: Home / Preaching to the converted? 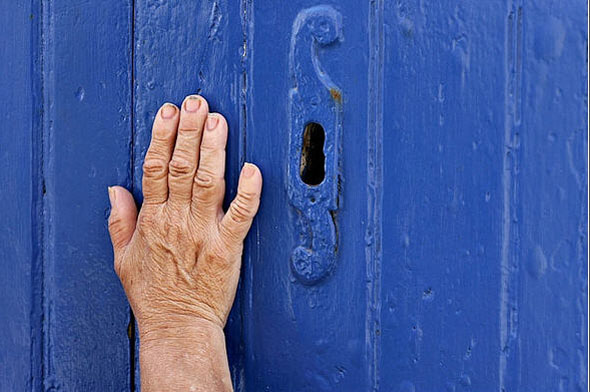 There is much that is idiosyncratic about Malta. None more so than the media structures on the island. Over the past 20 years, the two major political parties, the Partit Nazzjonalista (PN) and Partit Laburista (PL) have developed fully-fledged broadcast, print and online operations as part of their communication strategy to target voters. Where in many countries, advocacy journalism is frowned upon or even legislated against, in Malta the model has been turned on its head. Political propaganda is alive and kicking, through the direct ownership of media structures by political parties, whose objectives are inevitably to exert pressure to eliminate autonomy, even at the expense of objectivity.

But are these structures effective – if the objective is inevitably to influence, garner support, and ultimately to enable the party to secure or retain power?

Reuben Sciberras has recently completed an M.Sc. in Public Relations from the Department of Film & Media Studies at the University of Stirling. His thesis, Preaching to the Converted? – Malta’s Political Party-Owned Media and Public Relations Strategy makes for fascinating reading.

This study seeks to find answers to three thorny questions:

1. Are party-owned media organisations addressing all their publics which their owners need to address as a political party?

2. Do journalists working with these politically-owned media organisations feel part of the owning party’s PR effort?

3. Do the parties understand that they could be ‘preaching to the converted’ – instead of focusing on other publics, such as alienated party supporters, floating voters and disillusioned supporters of the opposing party?

Framed within theories on various media and political communication issues, the study analyses the power structures affecting media in the context of political control from within the owning organisation as well as the credibility and reputation of the media as seen by the voters and the journalists who work within. It also discusses the communication models being used by the political parties in relation to their audiences, and the latter’s presumed loyalty towards the former.

The results of the study show that the strength of the ‘independent media’ – the media not directly owned by a political party – by far exceeds any effort of the politically-owned media. As such, the political parties are investing a lot of time and money in their own media organisation where they not only are preaching to the converted, but also only to a fraction of those loyal party supporters.

Mr Sciberras argues that the political parties need to invest in ‘new and innovative means to assist them in addressing the independent media which are crucial in their quest to increase voter support.’

In 2010, we could also ask some more questions of the dominant media structures on the island:

1. Why do they persist in one-way broadcasting, when all of us with an Internet connection now have tools with which we can engage in more meaningful conversations and relationships, which can take place without the patronage of a political party and its media?

2. How independent is the so-called ‘independent’ media?

3. Are political parties as relevant as they used to be in our society, when like so many other media entities, they risk being disintermediated by citizens using their own trusted networks to work, collaborate and form their own opinion of  ‘the truth’?’

4. Are Malta’s islander systems of power and patronage so all-pervasive as to keep the political propaganda machinery in place, irrespective of the powerful economic, cultural and social arguments for its dissolution?

You can download Mr Sciberras’s dissertation from this link.