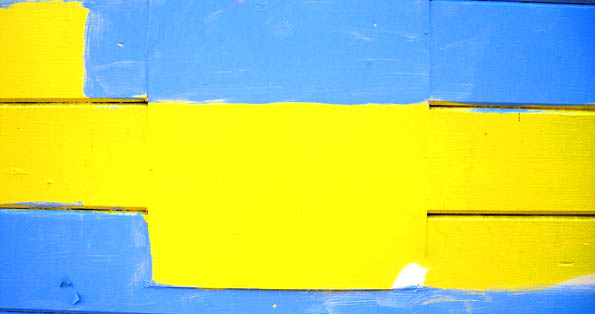 The Swedes are in Malta, even if Ikea isn't.

A few years ago, the nearest most Maltese would come to the Swedish culture in Malta was a) overhearing some language students on the beach in summer months; or b) vaguely having heard of a certain Captain Olof Gollcher, OBE (1889-1962), the son of a wealthy shipping merchant of Swedish descent whose former home in Mdina, Palazzo Falson, is today an eclectic museum of his art and artefacts. The Gollcher name also lives on in Malta’s shipping and tourism sector.

Now though, Swedish is fast becoming the next language on Malta’s streets alongside Maltese and English. The number of Swedish expats living here has mushroomed. Originally, there were perhaps just the retiree generations who moved to seek Malta’s southern warmth, or a smattering of Swedes who married Maltese. Their numbers have swelled dramatically in the past five years with Swedes moving to Malta to work (thanks to Malta’s EU membership) and often to take up jobs in the online gaming industry.

The Swedish community is active and close. Almost all the ‘new’ Swedes I bump into seem to know other Swedes I’ve known here for years. Swedish expats soon get to know their compatriots in Malta. It’s a fast-growing but close-knit contingent. I can imagine the day when Swedes have local councils seats here, just as some Germans do on one of the Balearic Islands, as they number so many! But that depends on the extent to which they interact with the native residents and get animated about local issues. 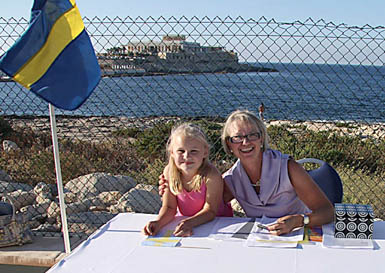 Swedes also like to celebrate their key festivals while in Malta – festivities are usually organised for Sweden’s National Day, 6 June, in a big way. The Swedish Club in Malta is active and holds regular events to celebreate Swedish high days and holidays.